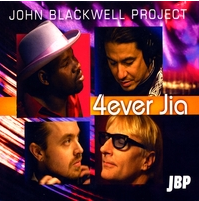 This album is about redemption, rebirth and truth, coupled with the musician’s love of their art and the song. It features musicians who have been heard on thousands of CDs playing what they want to play how they want to play it. It features performances from folks who have played with James Taylor, Justin Timberlake, Prince, Carly Simon, Alicia Keys, Carly Simon, Chaka Khan, Cameo, Hall & Oates and many, many more. They have played on songs which have formed much of the soundtrack of the last thirty years. For a musician, performance and writing and recording is art, catharsis and just what they